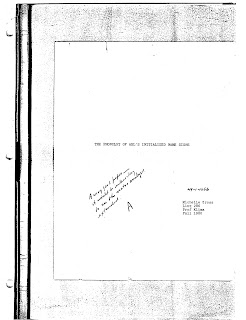 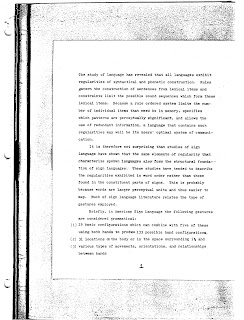 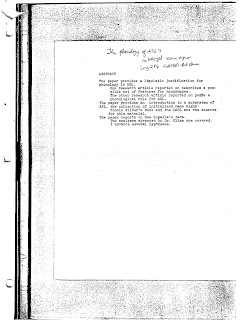 Brig. Gen. Felix L. Sparks (ret.) at Day of Remembrance for the Victims of the Holocaust, r1

On April 12, 1994, I attended CampPendleton's observance of the Days of Remembrance of the Victims of the Holocaust, held at the Officer's Club by the Marine Corps Base' s Chaplain' s Office for Marines, retired veterans, and members of the general community.

causation * association * correlation * statistics as a bridge from subjectivity to objectivity 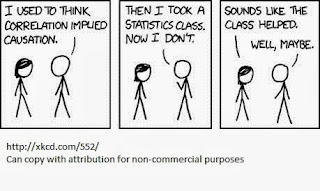 I placed that cartoon at the end of  my talk on measuring success in teaching consonant discrimination to English Language Learners who have different phonemic boundaries from other English language learners. I wanted to temper any desire I might have to scream "causation" when all I really had was correlation. I think it worked, but now I don't feel comfortable with knowing when anything is causative. Type II error in life?

Why is Jerry Coleman's "You can hang a star on that one!" missing from Wikipedia's baseball lexicon?

Where does Broadcast Hall of Famer Coleman's expression fit in below? Come back soon, so you can  play  ball with the Coleman Interpretation test!

Here is a snapshot from 14 June-2013 (02:04 GMT) for the idiomatic English expressions related to baseball via a Wikipedia entry, not including those few related to sex:

Because it is a foreign word, the person who transliterated "Doritos" into Hebrew used the samech /s/ instead of the sin /s/, so that there is no question that the last sound is an /s/, and not a shin /sh/. The Arabic transliterator used the sin /s/, and leaves it to the reader to be familiar enough with the word to know that it is not "Doritosh." Neither transliteration captures the American pronunciation of the assumed plural marker at the end of the word: [z], not [s] for "s." Photo of (used) wrapper follows.

Linguistics papers (to be scanned)

Did anyone come here with a t-shirt?

Listening to radio from around the world